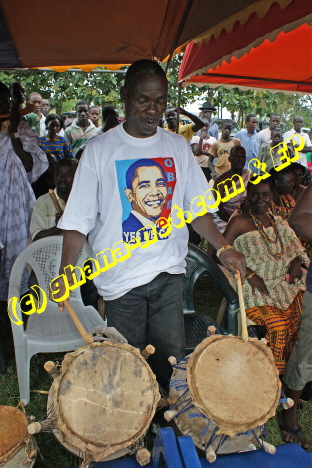 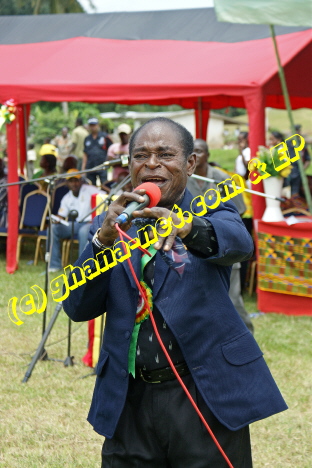 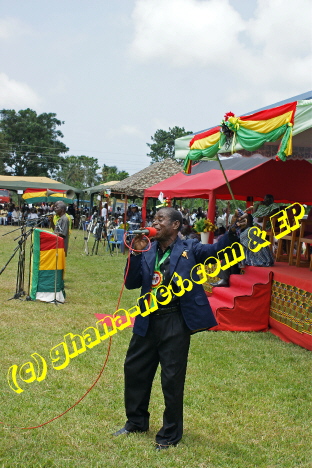 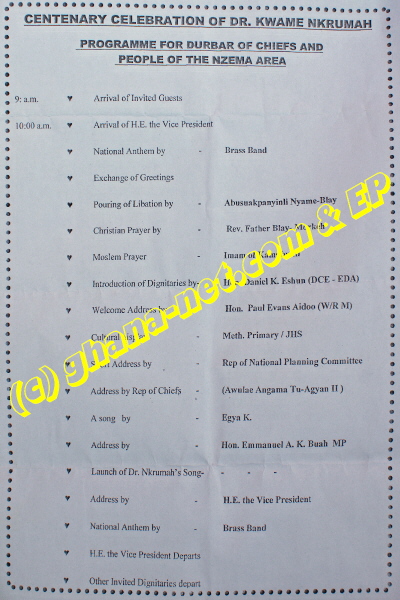 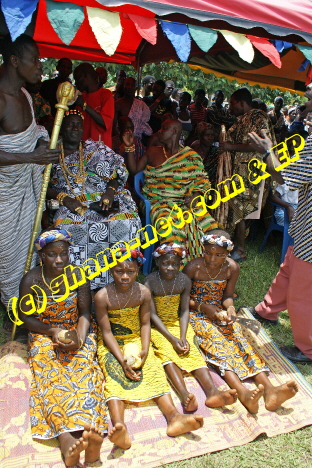 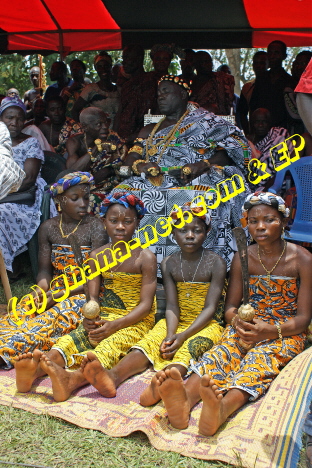 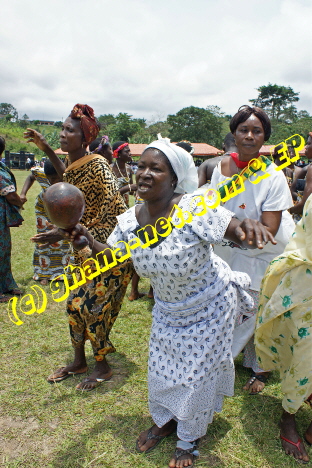 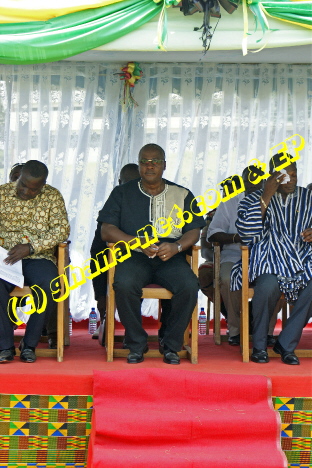 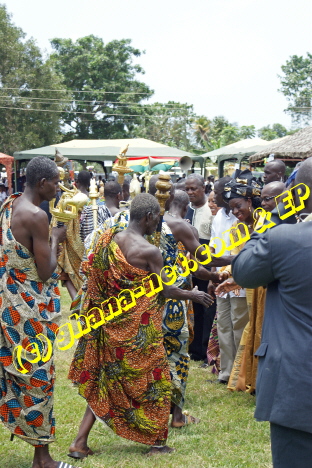 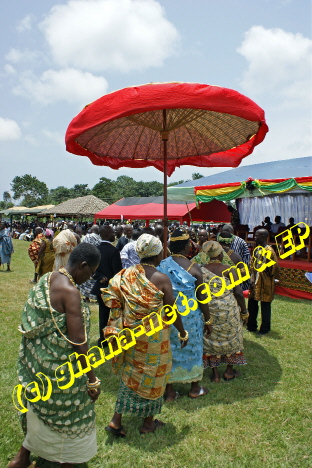 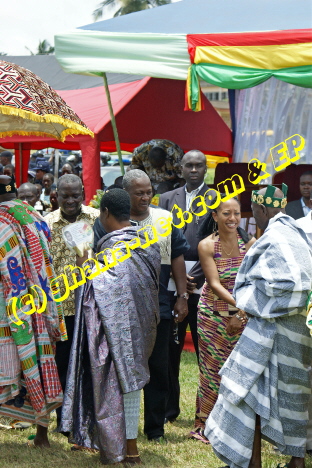 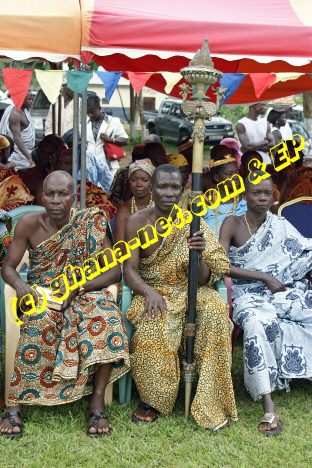 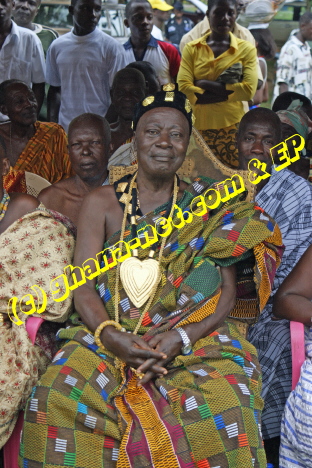 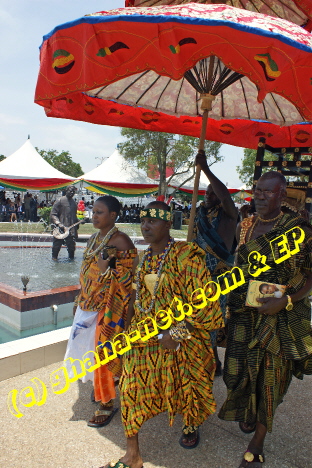 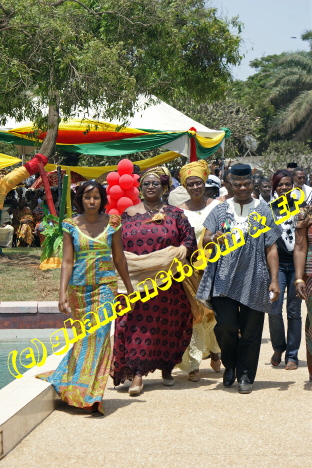 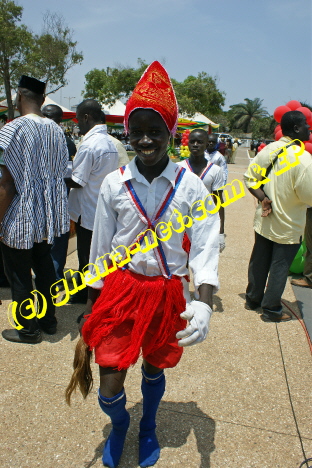 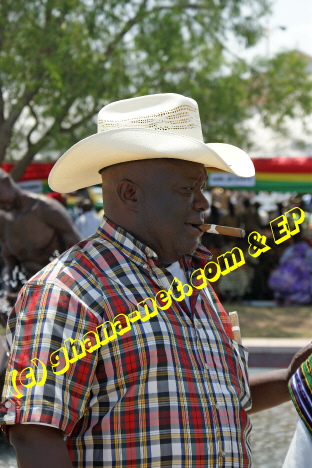 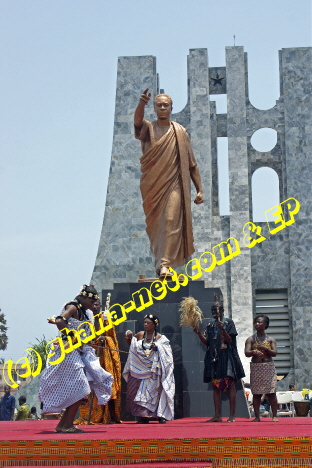 Covert systematic subversive plans with the tacit support of the very indigenes were implemented to eliminate almost all the foresighted leaders of the African continent with Dr. Nkrumah inclusive.


Ghanaians are today celebrating Dr Nkrumah. Is it worth recognising him at all, I may ask? We have not lived up to his dreams for better Ghana and Africa. We have let him down every step along the way to his dreamt total liberation of the African Continent. He, by his dynamism, charisma, far-sightedness, oration and selflessness, had sought to make Africa into utopia. However, the present day leaders are the very opposite of what it takes to bring about prosperity to the African. 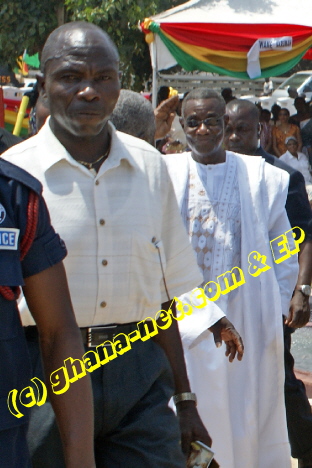 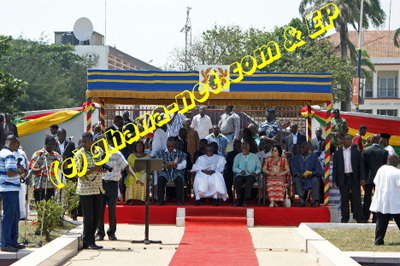 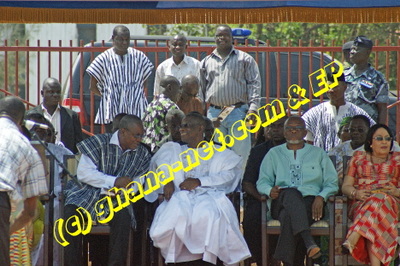 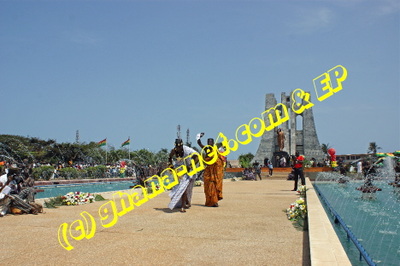 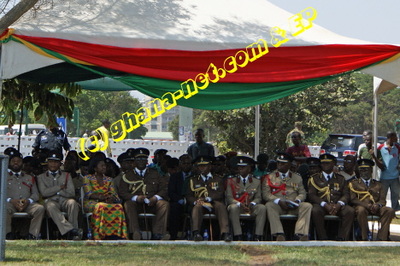 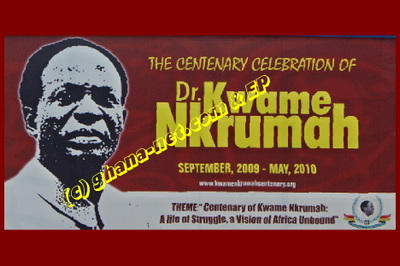 Their perceptions and conducts are in sharp contrast to the anticipated emancipation of Africa as inspired by our noble son of the Ghanaian soil, Dr. Kwame Nkrumah, the first President of Ghana.


Ghanaians of today are selfish, greedy and corrupt, the very opposite of Dr. Kwame Nkrumah. Our political leaders, traditional leaders, and civil servants are all corrupt. But corruption should be understood to be the bane of both human resources and infrastructural development of Africa. By our attitudinal problems negatively impacting on the emancipation of the African, how do we dare claim to make Dr. Nkrumah happy through the celebration of his hundredth anniversary, his works and dreams? We are more than jokes. He is rather writhing in his grave, calling curses upon us for our short-sightedness mired in fraudulent scrambling for wealth through what is corruption.


Some people may disguisedly imitate Dr. Nkrumah; they can never be him because they are simply egoists pursuing a personal agenda. We are simply paying a lip service to Nkrumah whilst our hearts are far removed from his dreams. Once more, may I say, our Executive, Judiciary, and Legislature, are all corrupt. Nkrumah would have thrown the present day leaders into prison in order to achieve his perfect dreams for Ghana and Africa.

May I in saluting His Excellency the President Atta Mills, for making it possible to celebrate Dr. Nkrumah, remind him also to have erred in not remembering the other five of the BIG SIX. Who then were the Big Six? They were Dr. Ebenezer Ako-Adjei, Edward Akufo-Addo, Dr. Joseph Boakye Danquah, Dr. Kwame Nkrumah, Emmanuel Odarkwei Obetsebi Lamptey and William Ofori Atta. The Big Six were six leaders of the United Gold Coast Convention (UGCC), the leading political party in the British colony of the Gold Coast.. Nkrumah wanted independence for Ghana within the shortest possible time while the other founding members who invited Nkrumah over desired gaining independence by a gradual systematic process. I therefore beg to differ with Professor Badu Akosah who thinks the other six are nonentities who are not with mentioning in the celebration of Dr. Nkrumah. He had said in a diabolically derisive analogy that, "In a game of football, only the striker who scores the winning goal is celebrated".
They never want to share glory but eager to pass the blame onto others. I am sure Professor Badu Akosah will rethink his distorted philosophy though a staunch CPP activist, and in that regard a diehard Nkrumah follower.. Mind you, Nkrumah was Nkrumah and none of the CPP fanatics can ever be him because he was not selfish but his present day followers are.

NKRUMAH NEVER DIES though Ghanaians by our negativities seem to bury him alive!