President Mahama could not hold back his tears as he narrated how President Atta-Mills mentored him until his passing.
He was accompanied by a large number of government officials and party functionaries, including the Chief of Staff, Mr Henry Marty Newman, Ms Hannah Tetteh, Minister of Trade and Industry, Mr Kwesi Ahwoi, Minister of Food and Agriculture, Members of the Council of State and Metropolitan, Municipal and District Chief Executives as well as Members of Parliament.
A large crowd of mourners, including members of the various Asafo companies (warriors) from Cape Coast, clad in red and black, thronged the frontage of the house and along the streets, giving security personnel a hectic time controlling them, as they drummed and danced to Asafo songs with some wailing uncontrollably.
He said the delegation was at the Castle first to congratulate President Mahama on his ascension to the high office of the Presidency and second to commiserate with him on the demise of the former President.

He said NPP would be collaborating with the government to give the late President a befitting burial, saying that "that is how it should be".
The former President said death was so mysterious that it even brought adversaries together, and stressed that the NDC and NPP were not adversaries but rather opponents.

The former President advised President Mahama to manage the affairs of the country in a non-partisan way to erase the negative aspects of politics and expose the positive side to enable the country to come out of the election with flying colours and continue to be the beacon of democracy in Africa.
In response, Ghana's new President John Dramani Mahama has promised to continue to pursue the peaceful legacy of the late President John Evans Atta Mills to create a more united and stable country.

He also called for the collaboration of all political leaders, especially former Presidents Jerry John Rawlings and John Agyekum Kufuor as well as the flag bearer of the New Patriotic Party (NPP), Nana Akufo Addo, in pursuing the course of peace and stability.
He also thanked Nana Addo for suspending his campaign to mourn with the government and also going to see the former First Lady.

President Mahama said the gesture should be the first step towards getting the country "to stand together for Ghana to continue to be the beacon of hope in Africa."
The President described the death of the late President as "a great loss and totally unacceptable" and that he and government officials were in a shock. 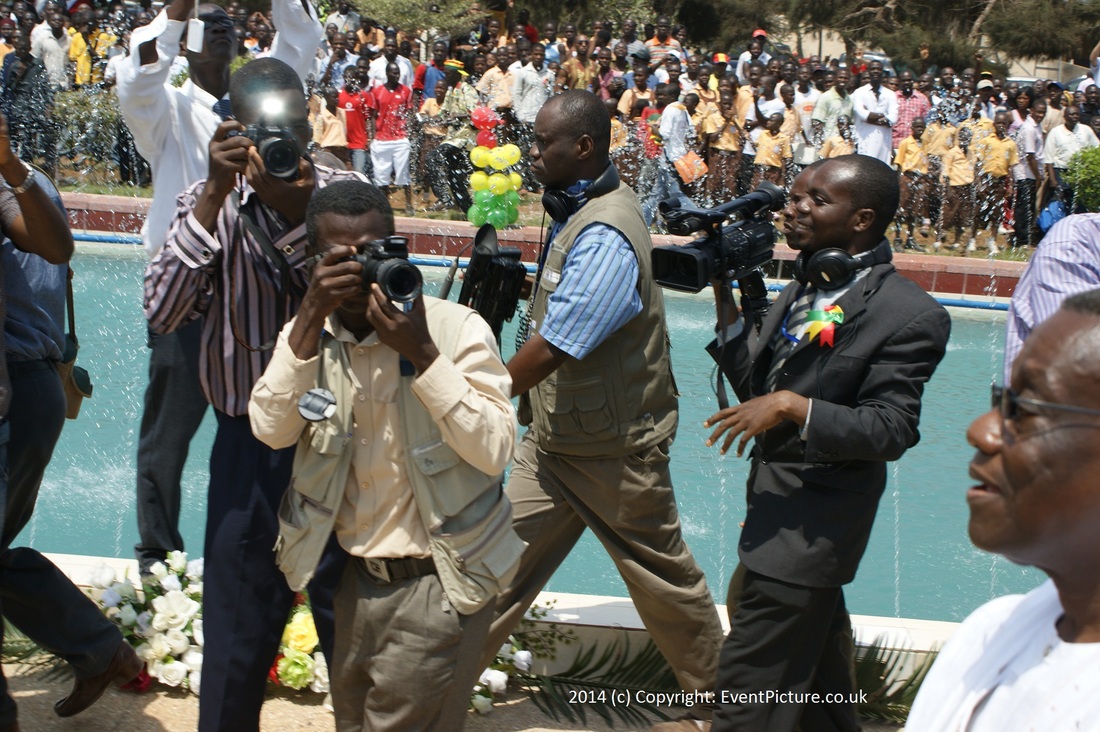